Recently, I have had a some work which is related to Sharepoint, so I was learning on how to setup and debug old bugs of Sharepoint.

In February, there was a Deserialization bug CVE-2022-22005 (post-auth of course). There is already a detailed analysis blog post about that written by a Vietnamese guy (here). The blog is written with great enthusiasm and detail. I also rely on the details in that blog to setup and debug. And because the bug written in this article will be related to it, I recommend you read through the article above once to easily understand this article!

As mentioned above, CVE-2022-29108 is very closely related to CVE-2022-22005. Both are similar in terms of operation, entrypoint, and patching. And pretty sure it was found during the 1day analysis! 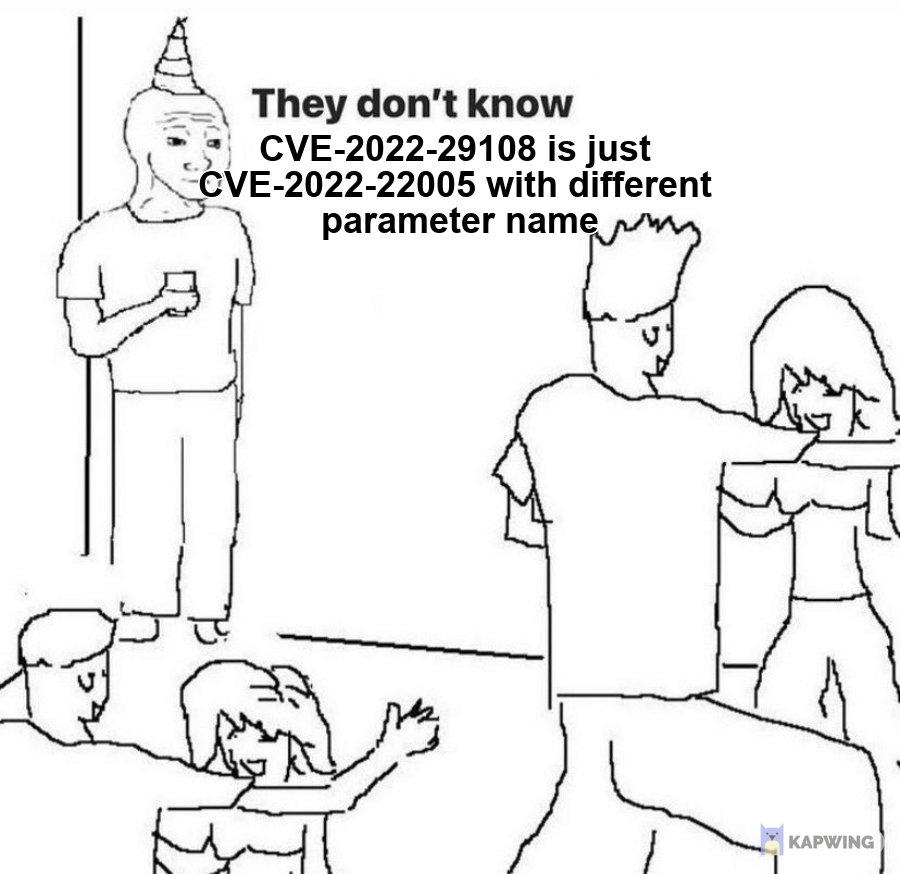 The setup is completely based on the MS guide here

After the setup is completed, continue with the following steps Create Web App -> Create site collections

At first, I thought the bug CVE-2022-22005 worked with the default setup, but I discovered that it’s not true while debugging it! (Not sure if my setup is any different from everyone else?) 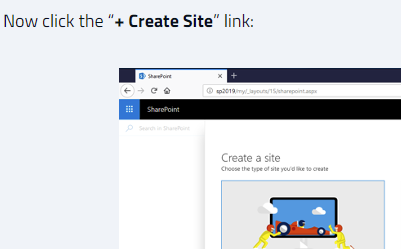 So if you want to work like in these old writeups, you must turn on the Self-Service Site Creation feature first.

Readers can refer to this article here on how to turn on this particular service or just use these commands:

Let’s review the sink of CVE-2022-22005 at ChartPreviewImage.loadChartImage():

The above sessionKey will be used to get the binary data from the StateService via the CustomSessionState.FetchBinaryData(this.sessionKey) method:

To patch the CVE-2022-22005, they added a SerializationBinder to prevent arbitrary data deserialization:

In order to find a variation of this bug, I focused on the CustomSessionState.FetchBinaryData() method. This method is responsible for retrieving binary data from StateService. That means there must be an additional step to process this Binary Data after getting from memory, right?

Using the Analyze feature in dnSpy to find the places that call CustomSessionState.FetchBinaryData(), here is the result:

Let’s focus on the method call of ChartAdminPageBase.get_currentWorkingSet(). The content of this method is as follows:

The Binary Data is then retrieved from the StateService with this.CustomSessionStateKey, which is then passed directly to BinaryFormatter.Deserialize()

Including a method call from ChartPreviewImage.Render() (same entrypoint as the old bug CVE-2022-22005):

The exploit is exactly the same as CVE-2022-22005 described here. However, I still write down the details of each step in this article as a note for future reference!

The first is to download and install Microsoft InfoPath at here.

Use Infopath to Create List and publish Form as follows: 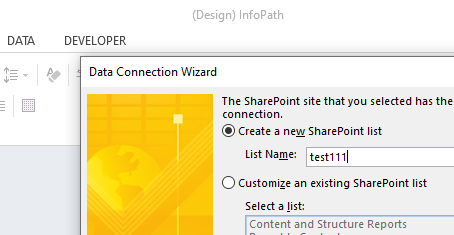 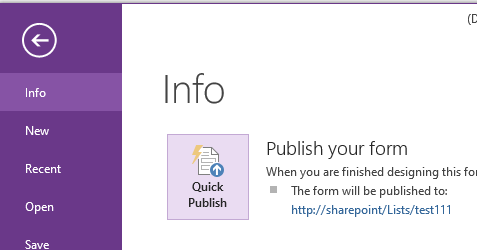 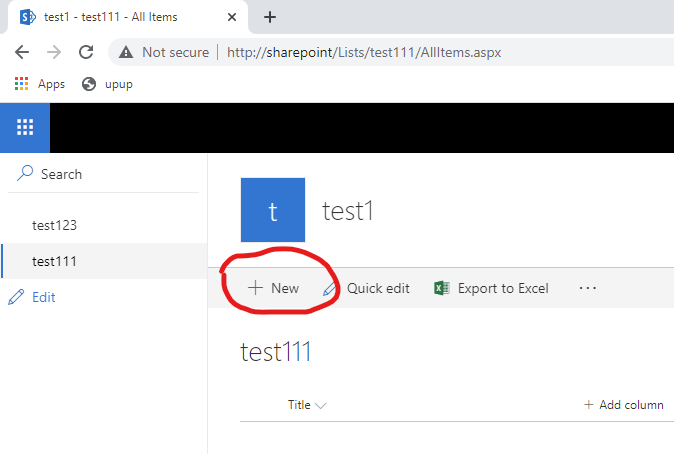 In case of clicking New and receiving the following response, it means that State Service is not enabled in Sharepoint (I mentioned at the beginning of this post):

If we have enabled StateService, we will get the following page: 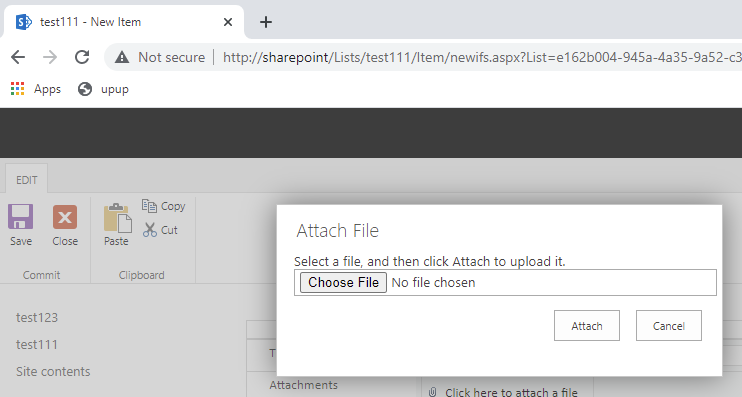 Upload a file in the Attachments section, with the main file’s content is the gadgetchain that will be used to deserialize, here I use the TypeConfuseDelegate gadget to get RCE (after uploading, just leave the file there, don’t click Save!):

Go back to burpsuite with the file upload request above, in the Response section, find the file name you just uploaded. Right next to it will be a string of the form “hash_hash”, let’s call itemId, save this for later use for triggering vulnerability!

The idea of this re-play method is based on Infopath’s file upload processing!

When a file is uploaded to the server via the Infopath list as in Step 1 above, Sharepoint will cache content of the file into an attachmentId and the metadata of this file (including attachmentId) into another itemId and then return that itemId to the user.

It can be described by pictures as follows: 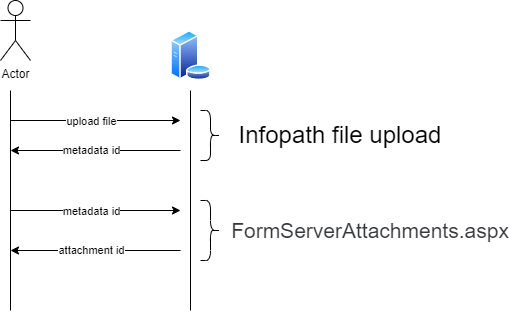 The request to FormServerAttachments.aspx is as follows:

With sid retrieved from InfoPath_CanaryValue:

And with the key param, I use the following code to get it, with _serializedKey as itemId returned after uploading the file in Step 1:

(For more details about this part, readers can refer to the blog writeup of CVE-2022-22005, the author wrote very clearly about this step, so I will not describe it further!)

The following image is the Response of the FormServerAttachments.aspx request: 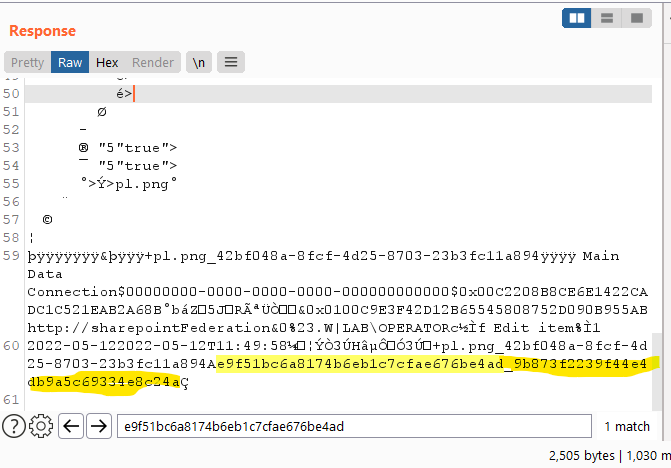 At the end of the Response, it will contain a string of the form “hash1_hash2”, the first hash will match the first hash of itemId which we just passed in.

This is the attachmentId, or also the payload Id/session Key, we will use this attachmentId to pass into ChartPreviewImage.aspx and trigger Deserialization:

Here is the Step by step demo of the PoC:

If you prefer to read the Vietnamese version, you can read it here.